At the risk of stating the obvious, Copenhagen is pretty darn cold in the winter! Especially if you’re used to walking around outside most of the day. In the other places I’ve visited, I’ve spent large chunks of the daylight hours just walking around, getting to know the city, and taking pictures. In Copenhagen, I tried to do the same but I just felt so cold all the time! So I came up with a list of things to do in Copenhagen in the winter. A lot of these things you can do after dark as well, which is helpful since in late November in Denmark, the sun sets as early as 4 pm. These are things that will still give you a taste of this fascinating Danish city, but will also let you take breaks inside warm buildings and trendy restaurants. 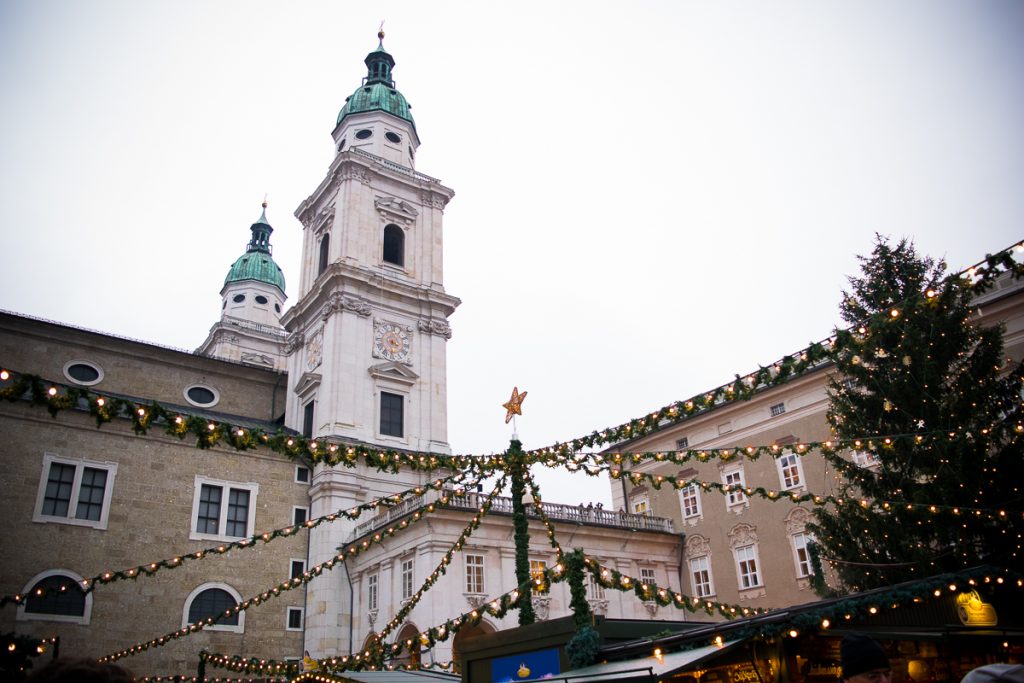 In the last two weeks, I’ve been to Christmas markets in Paris, France; Stuttgart, Germany; Salzburg, Austria; Copenhagen, Denmark; and Barcelona, Spain. Every major European city, and I believe most of the smaller ones too, has its own Christmas/holiday market. Each one is a little different. Here are some highlights of the ones I saw. 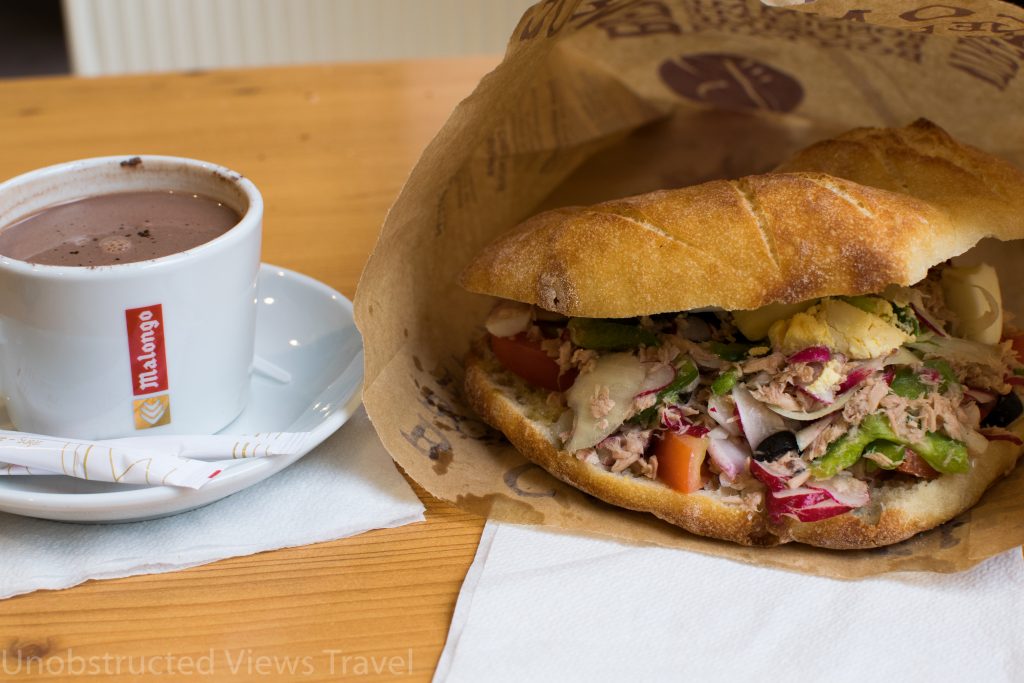 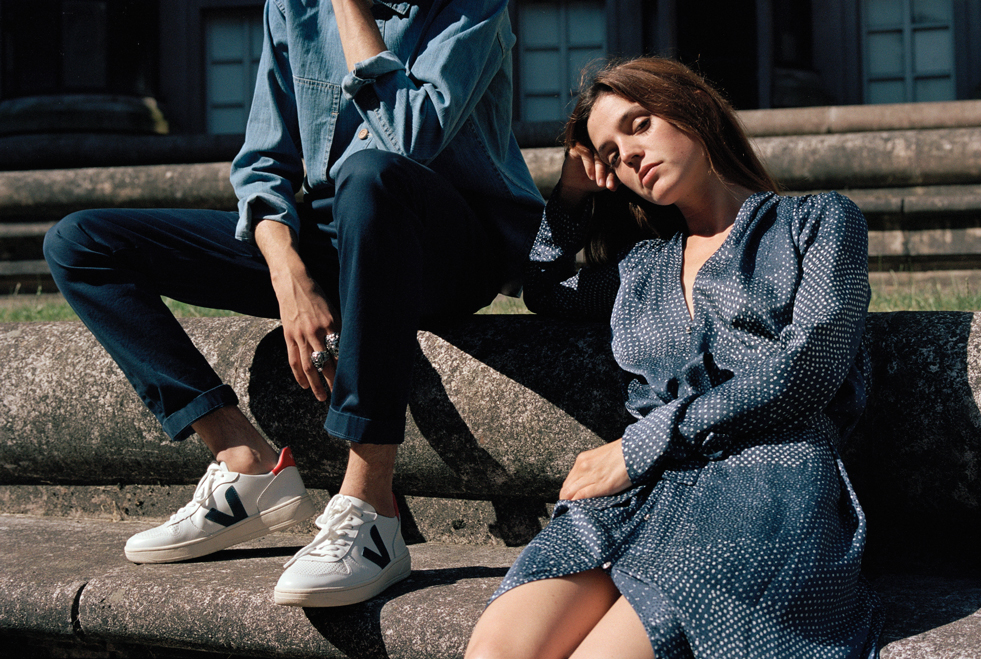 French style is all about accentuating what you like about yourself, highlighting your best natural features. This applies to makeup as well as clothing. Your clothes should follow you and your personality before it follows any trends. Well-made, quality, tailored clothing in colors that suit your complexion are always in style, and sustainable fashion even more so!