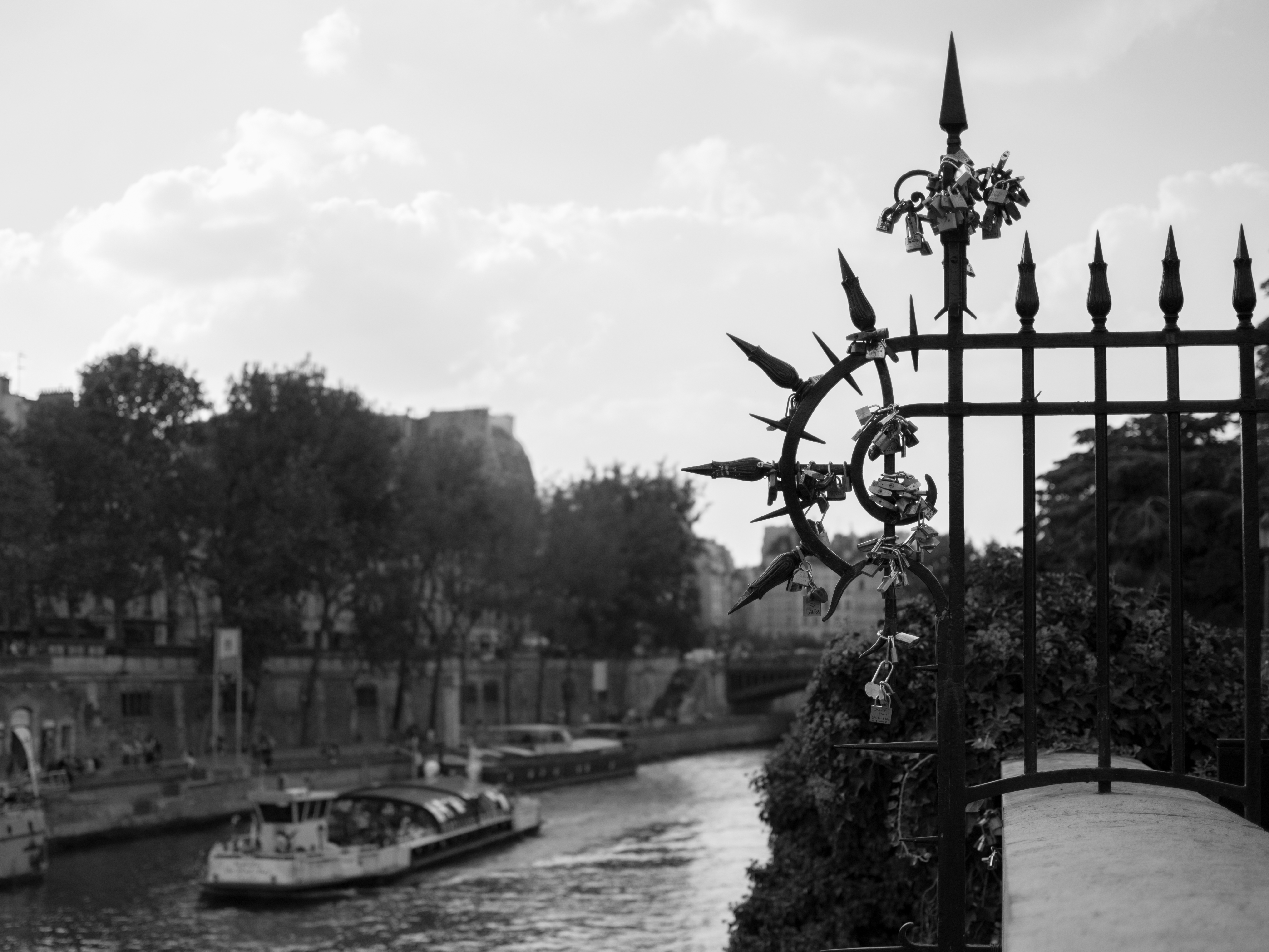 My first few hours in the city of lights:

Once I got to the airport, I had everything all planned out and prioritized for my first day in Paris. Planned and prioritized, that is, for the first 2 hours! This is what I did:

And that was the end of my planning and prioritizing. Without clear direction in my life at that particular moment, I caved. I know you’re not supposed to sleep after arrival until nighttime, because it helps with jet-lag, but . . . I took a 20 minute nap. Bad idea. I then felt so disoriented and groggy that when I left the apartment, I left without a key and without a map. Luckily, I had a good phone plan!

The SIM card I got from FreeMobile was a great deal. Twenty dollars per month, plus ten initially for the card, and I get unlimited phone calls to the entire EU and the United States. Yes, it’s true. Plus unlimited texting in France and 50G of data. Fifty. And access to free wifi from my phone almost anywhere in Paris, in case I somehow use fifty gigs of data. The most I’ve ever used in a month was 3, and it was because I forgot that I had turned wifi off in the house, so I think I’m good.

Anyway, back to groggy, map-less me wandering around Paris. Right, luckily I had my phone for Google maps and such. I ended up not needing it though, because I know Paris well-enough and the metro system is so easy to use. Of course, the first place I went was my favorite haunt: the gardens behind Notre Dame.

It was strange; I had gone there almost every single day last time I was in Paris, so I thought I knew it so well. This time, though, it seemed like a lot of things had changed. I’m sure some of them did, but maybe I was just remembering them wrong. You know, like when you think your version of the past is so crystal clear and makes so much sense, and then you find out it was actually something completely different. I think there are probably a lot of things I remember wrong about Paris. That’s fine with me! It’s kind of nice to come back and see that Paris has changed a little. I’ve changed too, so it makes sense, and it feels right.

The rest of the evening:

Katie, the other girl from BYU who is staying with the same host family and also doing an internship here, met up with me when she got off work. We got ice cream at Berthillon, ate it, and then walked over to a mall so she could get some shoes. It’s great because she started doing photography recently, so she was excited about doing some of that with me. She also has been here for a few weeks already, so she made friends with some local young people at work and church and found some activities and for us to do with them. We already made plans to travel on the weekends and go to some local events, like the first performance of Phantom of the Opera ever in Paris. Unfortunately, they’re not performing it at the opera house the story was written about!

We had dinner with our host family that they cooked for us. They don’t cook every day, but once in a while they will invite us to dinner. We had good Italian pizza, a mozzarella/garlic/argula salad with tomatoes, bread and camembert, and rich chocolate caramel ice cream to finish up. We chatted about my internship, about Ireland, about Spain, and about employment issues in France. It was a lovely evening. Right after we helped clean up, though, I went to bed!

My first day in France playlist:

Christine and the Queens: Chaleur Humaine (riding the RER B to Paris)

The bells of Notre Dame (not an artist, but the actual bells inside the cathedral)

George Ezra: Wanted On Voyage (these songs were written for people on the move!)

2 thoughts on “First day in Paris”